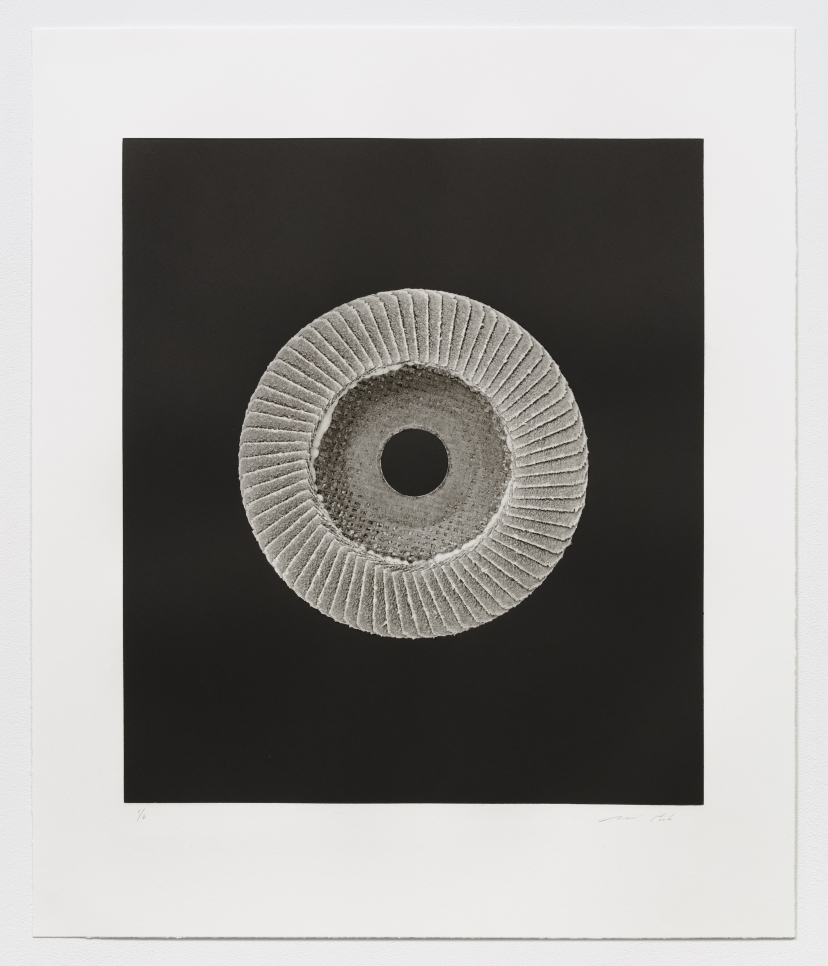 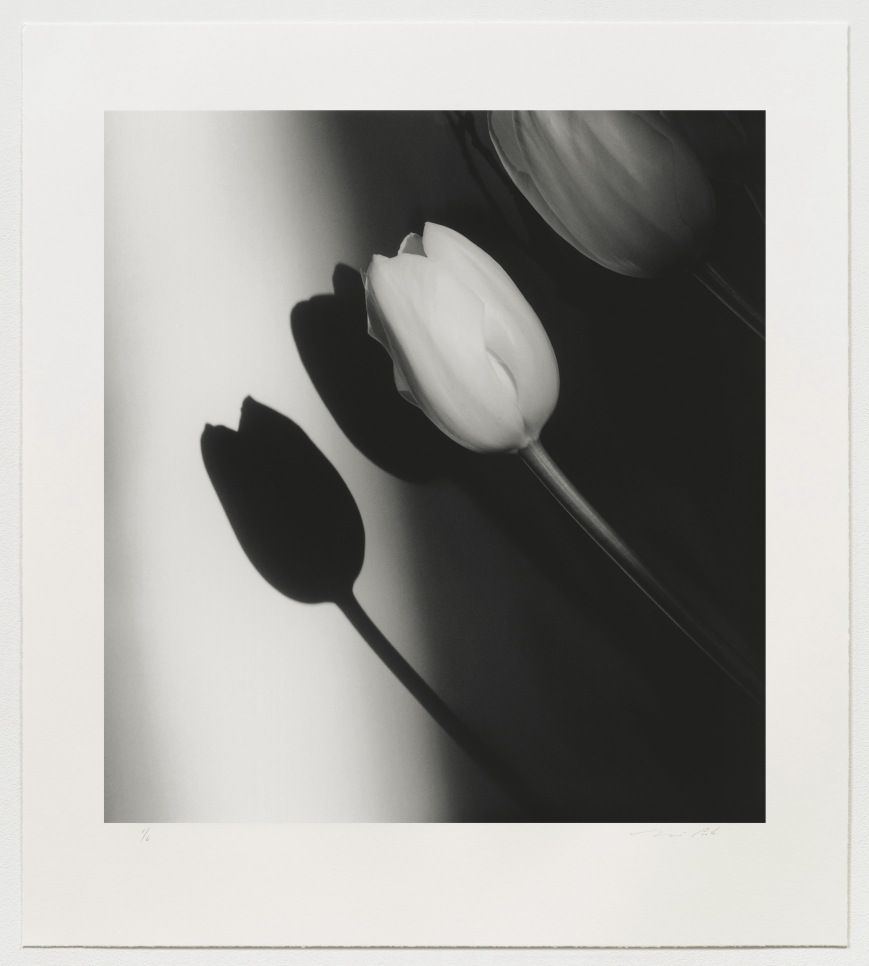 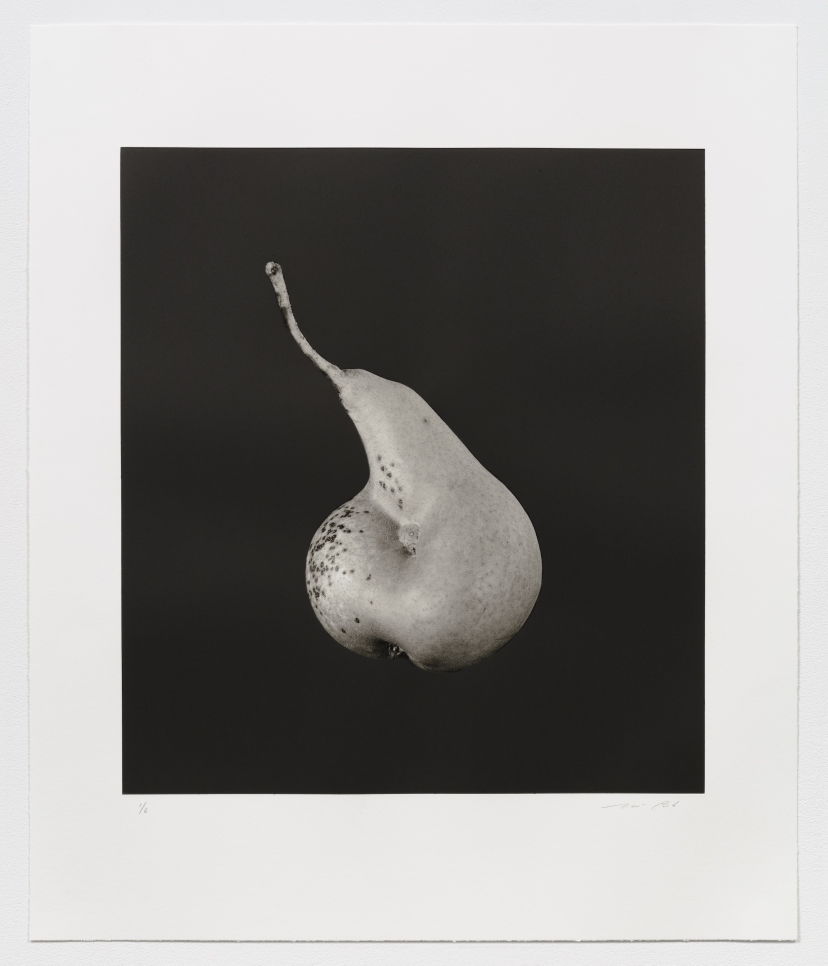 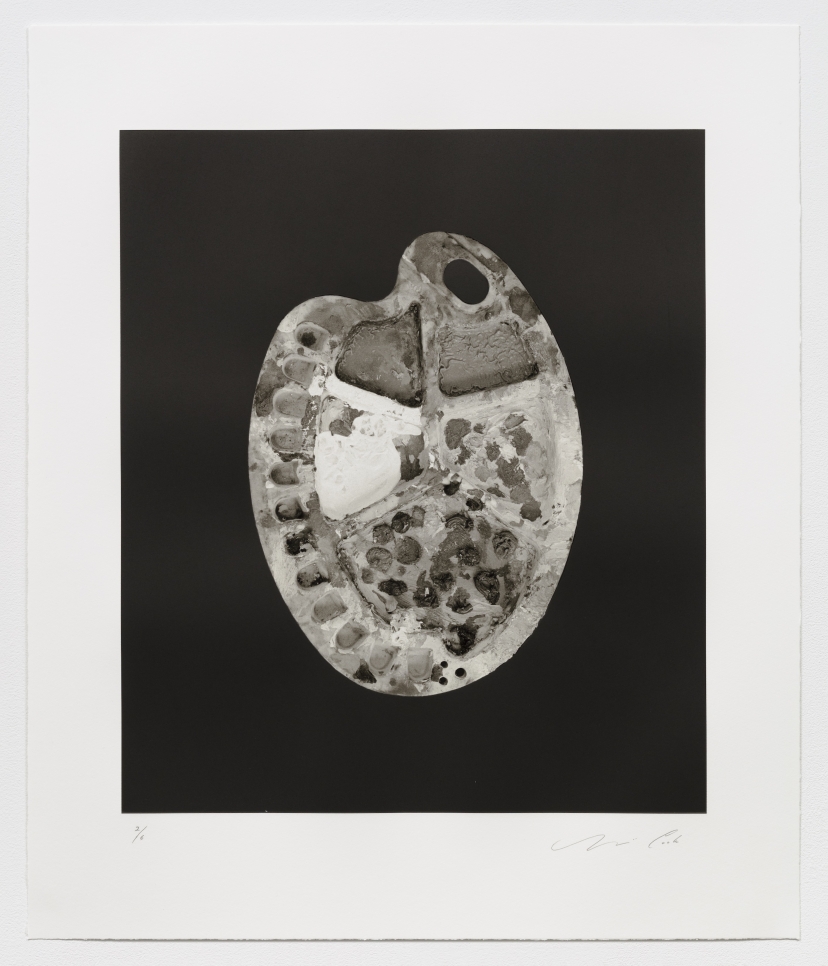 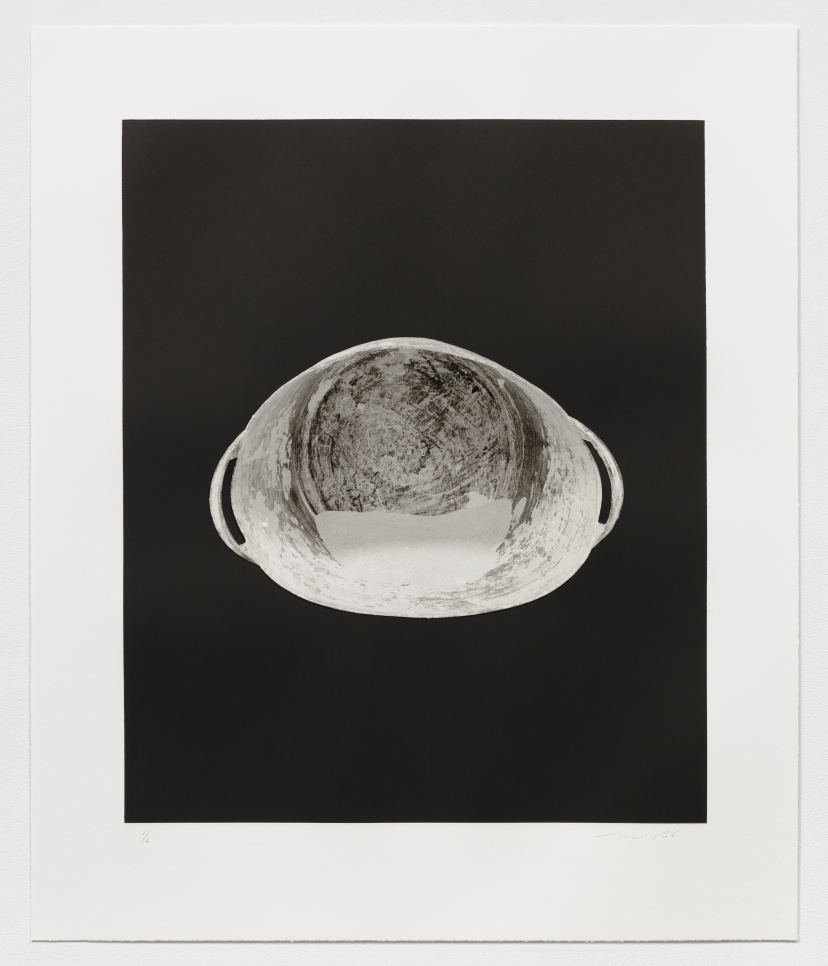 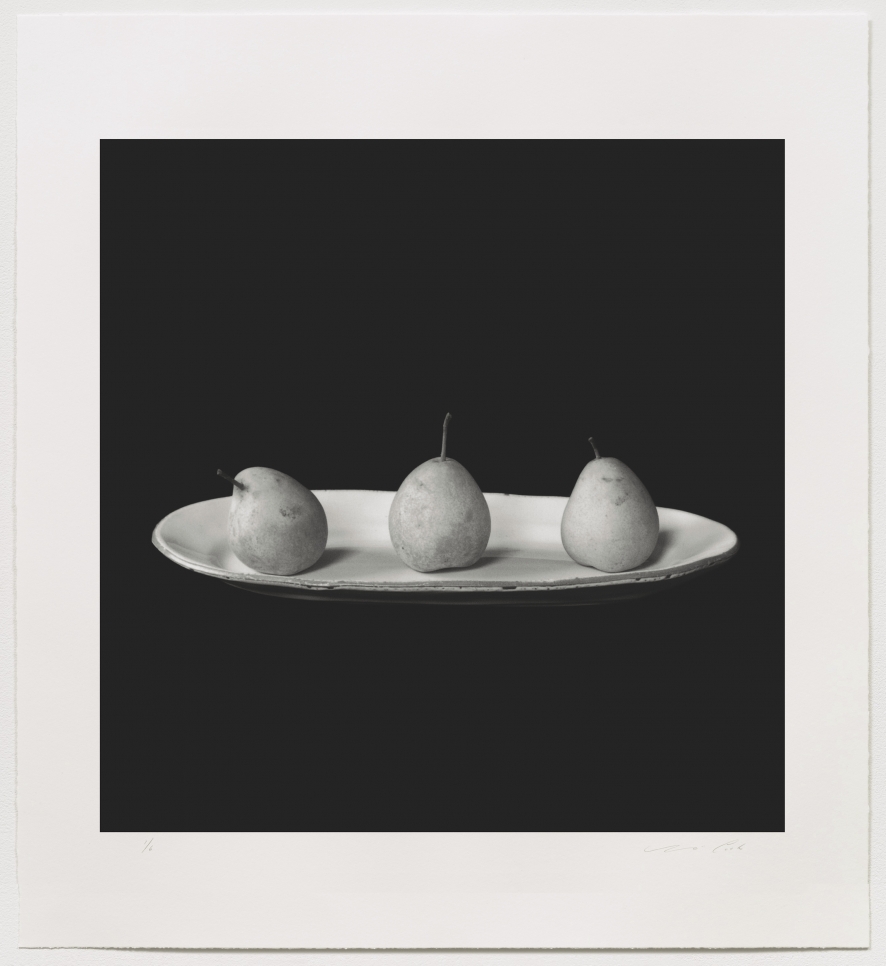 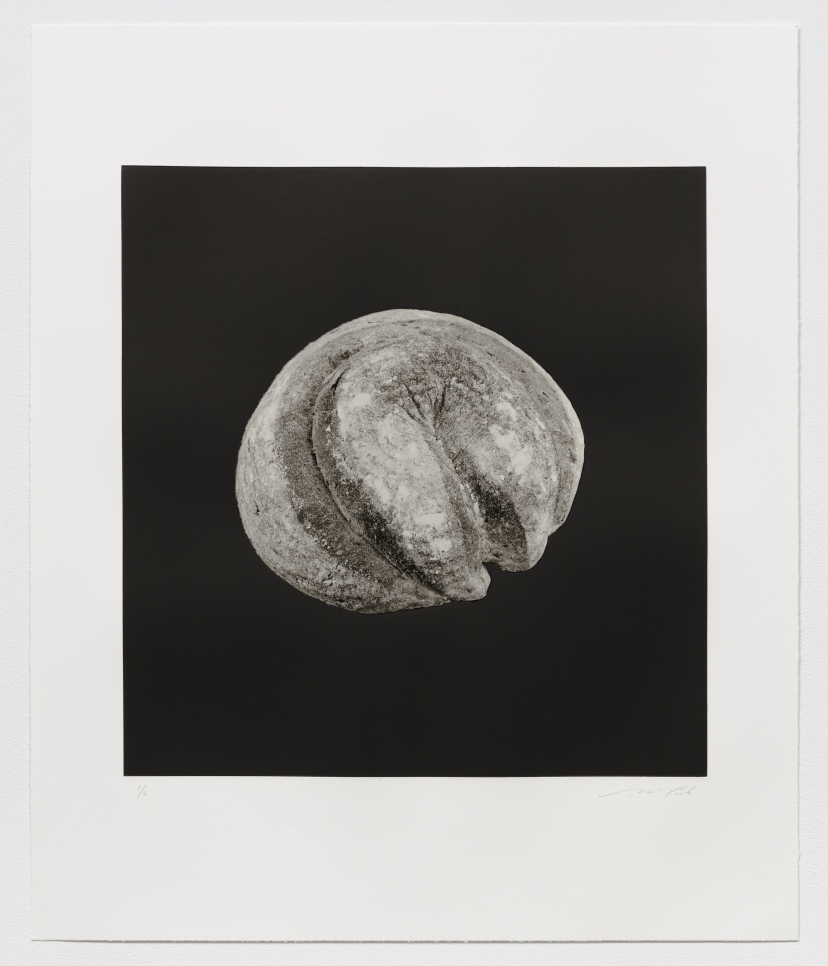 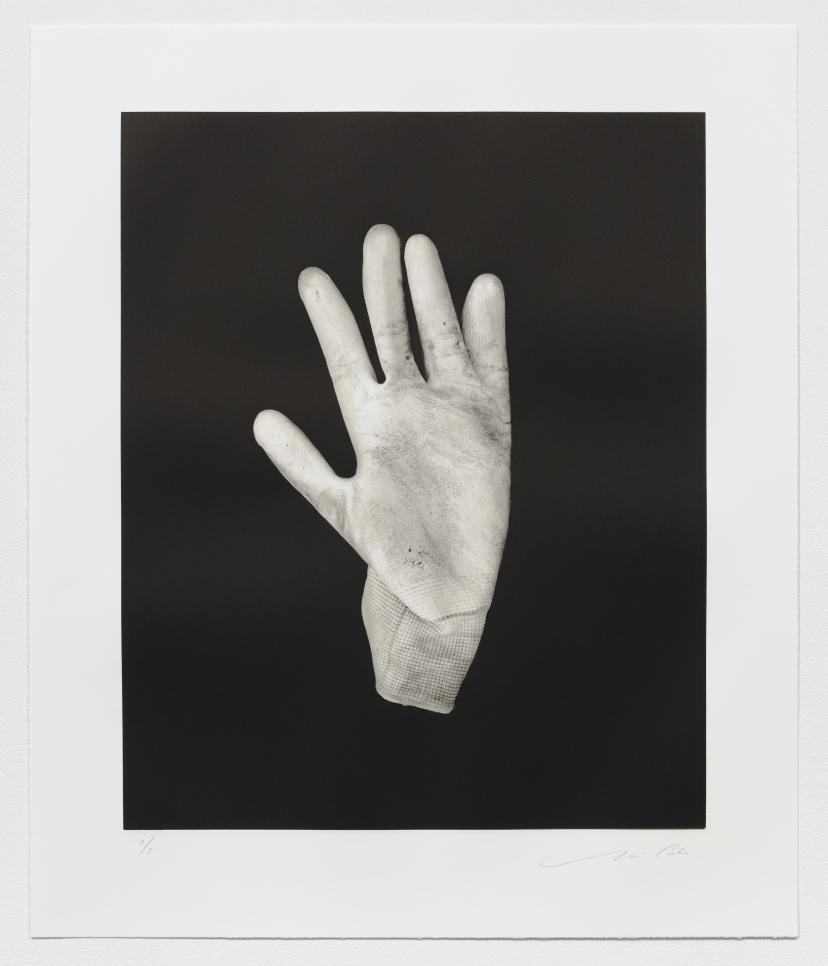 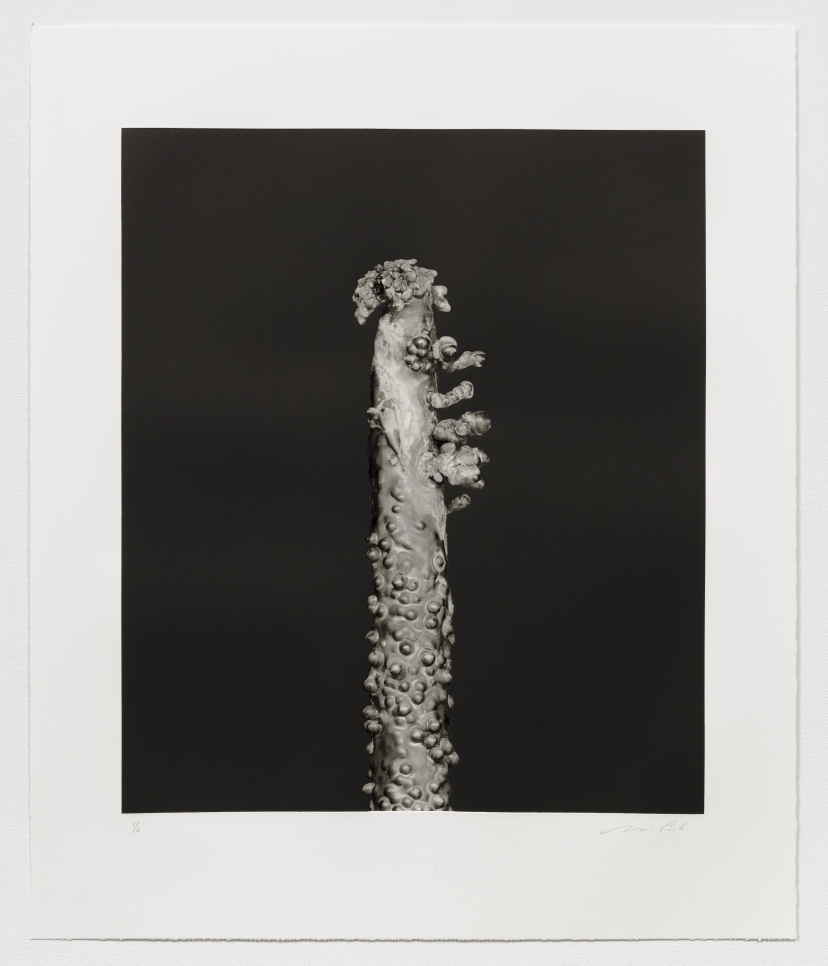 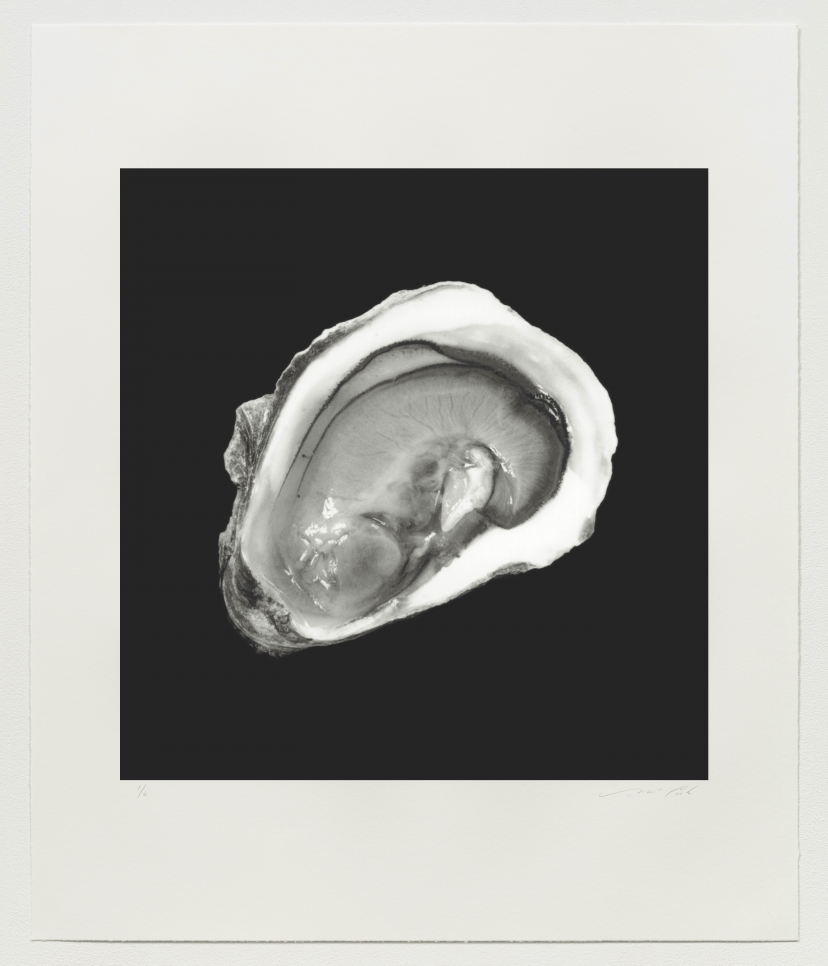 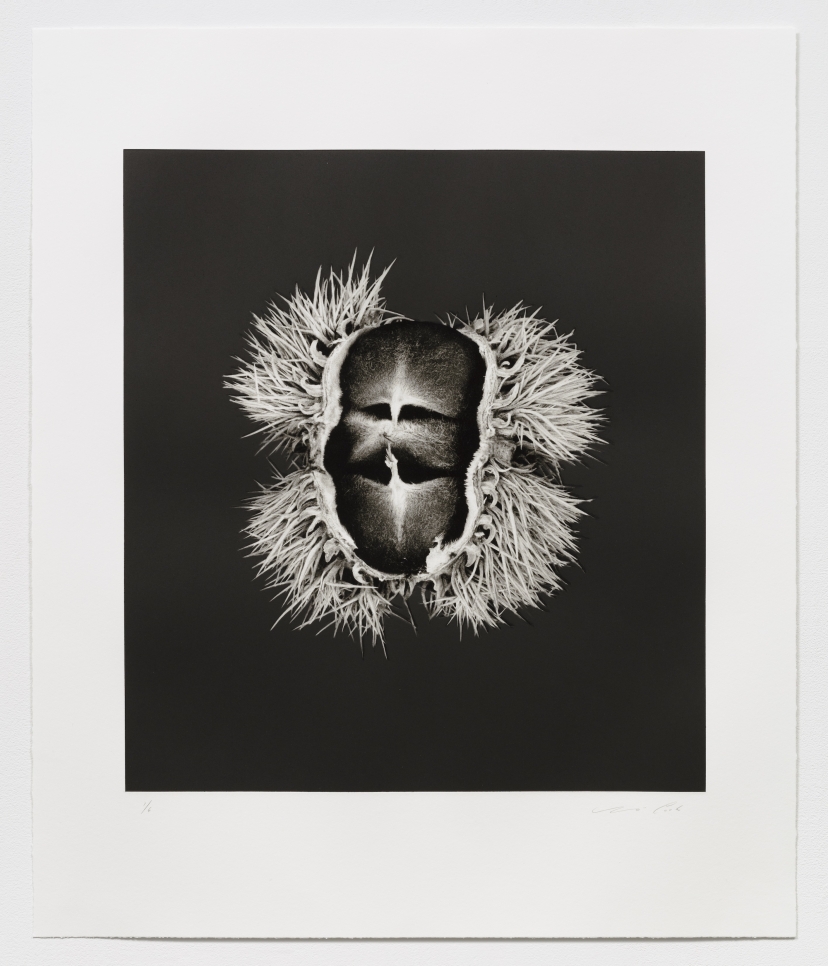 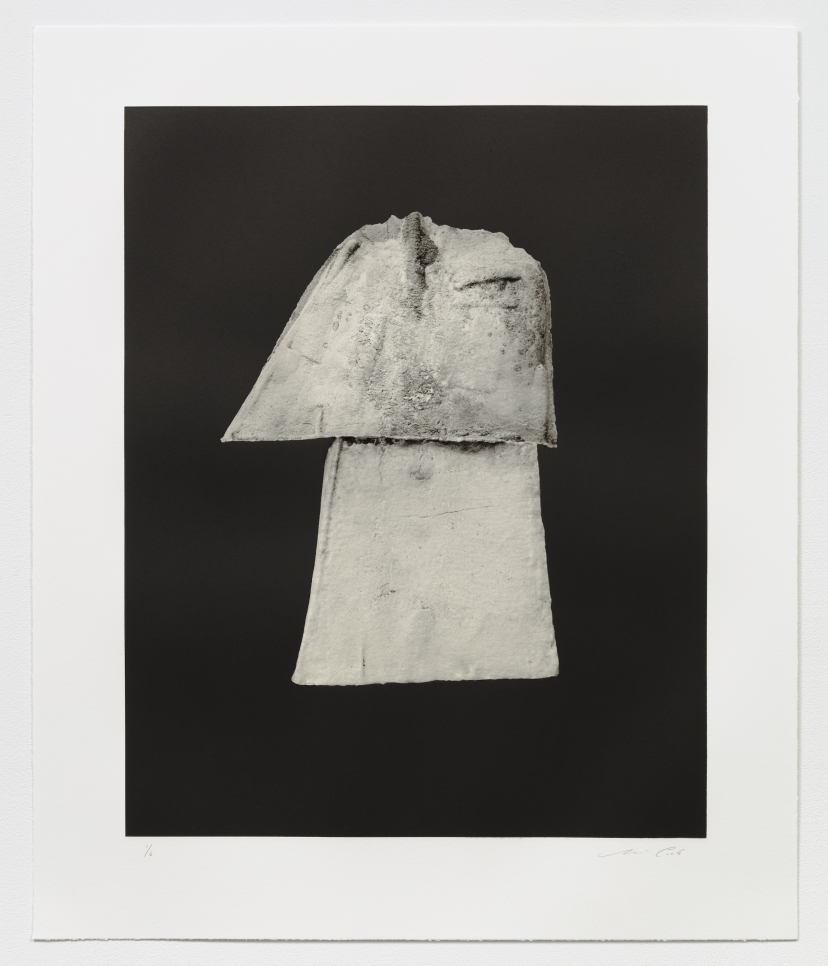 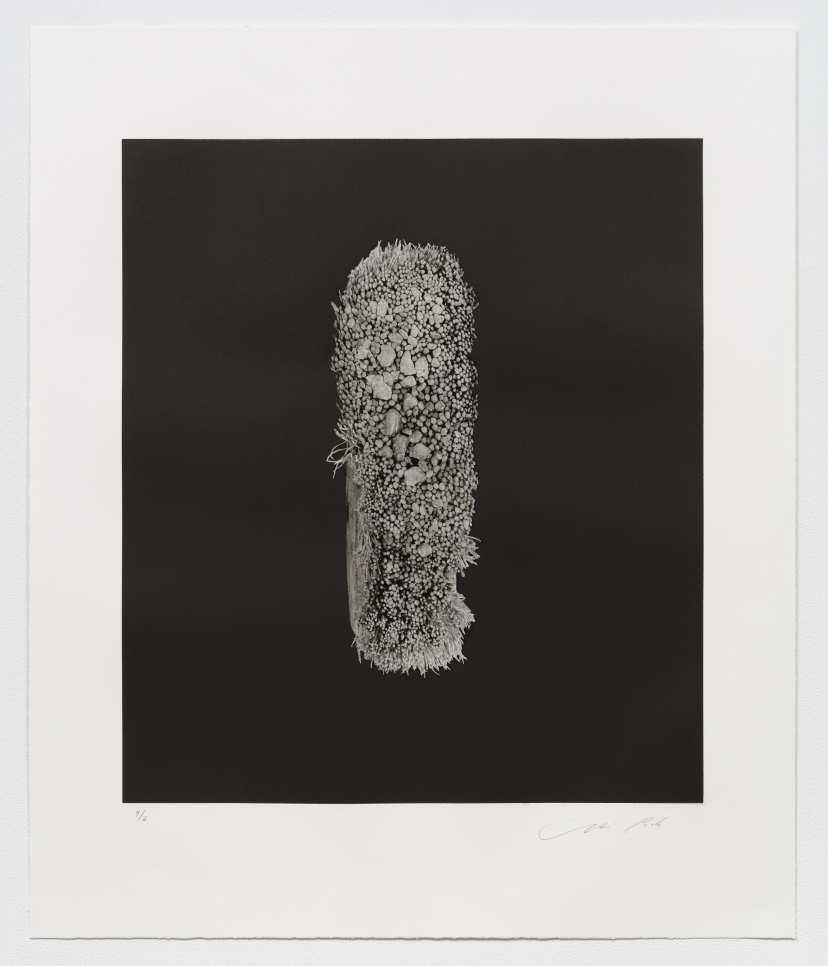 Born in 1955, Mariana Cook is an American photographer celebrated for her black-and-white portraits of known and admired artists, writers, men and women of science, and public figures. The last protégé of Ansel Adams, she studied with him privately from 1978 until his death in 1984. Through her portrait work she captures the “essence” of an individual, while exploring the core relationships that comprise all forms of human connection. Her landscapes and still lives are luminous celebrations of form and transformation in the world around us.

Cook spent her early career documenting the intimate bonds of family through a series of projects: Fathers and Daughters; Mothers and Sons; Couples; and Generations of Women. Cook’s notable photograph and interview of Barack and Michelle Obama in 1996 offers a rare and intimate glimpse into their personal lives before they became the President and First Lady. She has photographed may prominent leaders and thinkers, including American politician and civil rights leader John Lewis as well as the Honorable Ruth Bader Ginsburg for the Justice series, and the biologist Edward O. Wilson for the Scientists series. Her most recent book, Economists, was published by Yale University Press in 2020 with an introduction by the Nobel laureate Robert M. Solow. Jorge Luis Borges, Chinua Achebe, Italo Calvino, Jorie Graham, Jamaica Kincaid, Carlos Fuentes, Lawrence Ferlinghetti, and Lillian Hellman are among the many included in her extensive collection of writers’ portraits. Her series of artists include Ruth Asawa, Jasper Johns, Willem de Kooning, Claude Lalanne, Jacques-Henri Lartigue, Brice Marden, Richard Serra, and Pat Stier, among others. With each portrait, she is interested in capturing the “character” of a person rather than illustrating their personality or appearance.

In the early 2000s, Cook diverged from her portrait work with a new project, Stone Walls, during which she examined the crucial interactions between humans and the land they inhabit. For this project, Cook embarked on an eight-year journey around the world, documenting stone walls and landscapes found in the United States, England, Ireland, Peru, Malta, and more. In 2017, she was inspired by discarded tools and objects found around the Factum Arte workshop in Madrid and released her Factum Fetishes series. In collaboration with the artisans of Factum Arte she developed a new printmaking technique that merged digital printing with scans of medium format negatives. The process produces an image with the physicality of a 3D object by combining aquatint and piezo technology. In addition, she began experimenting with printing large-scale photographs on gesso-coated aluminum, trying to approximate a tactile, organic quality to the stone landscape images that could not be achieved with gelatin-silver paper.

She continues to work with black-and-white film and natural light in landscape, still life, and portraiture. Through a single image, Cook successfully conveys the vast yet universal aspects of the human condition, between people and in the natural world.