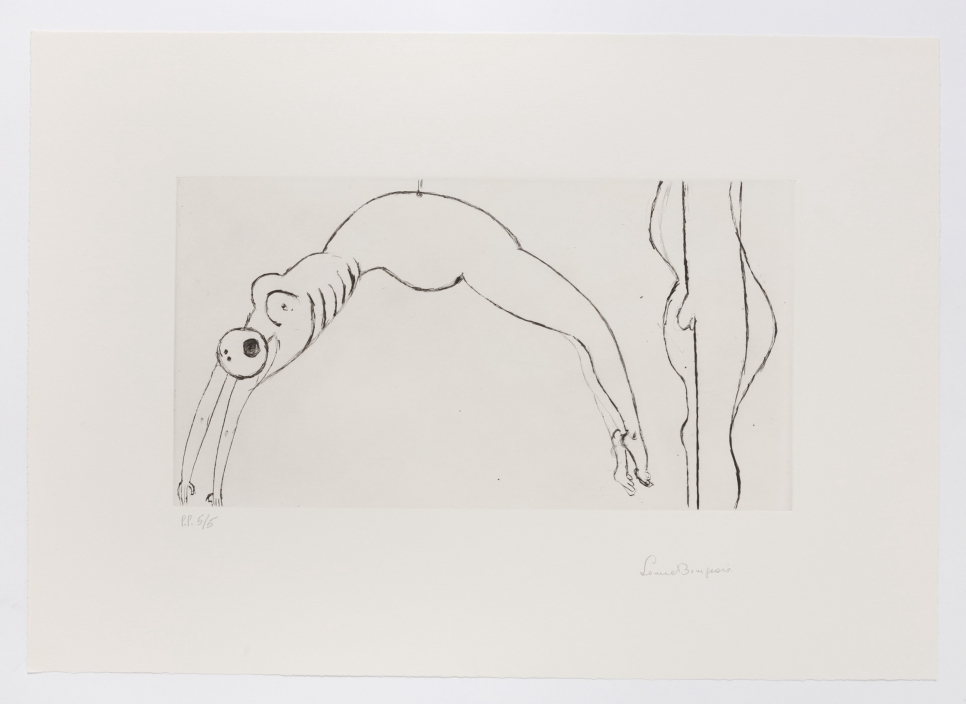 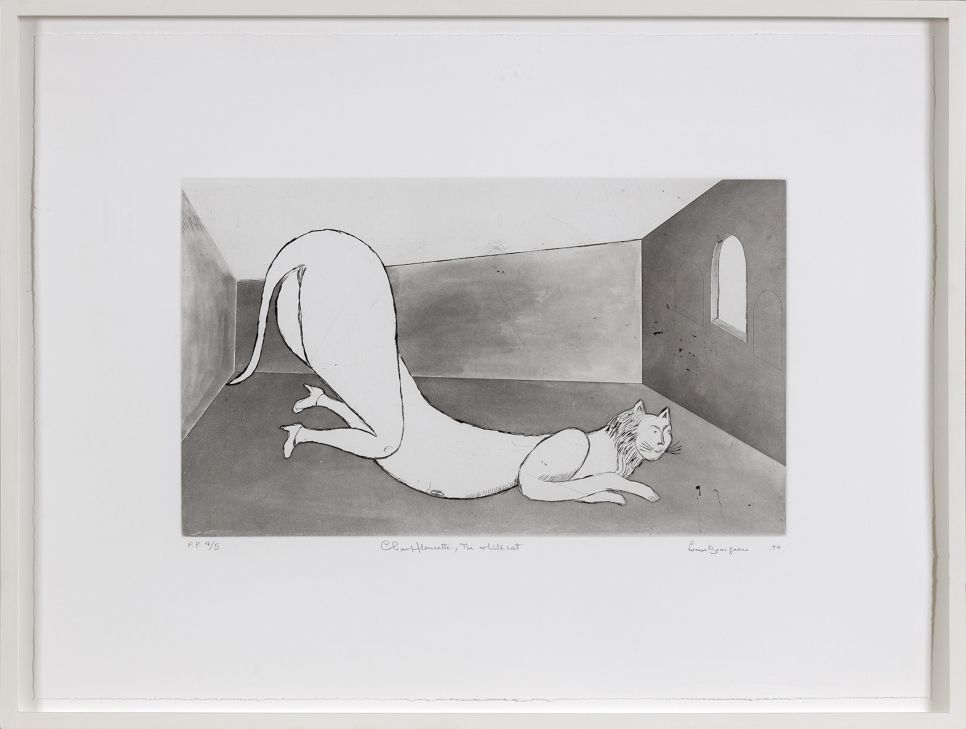 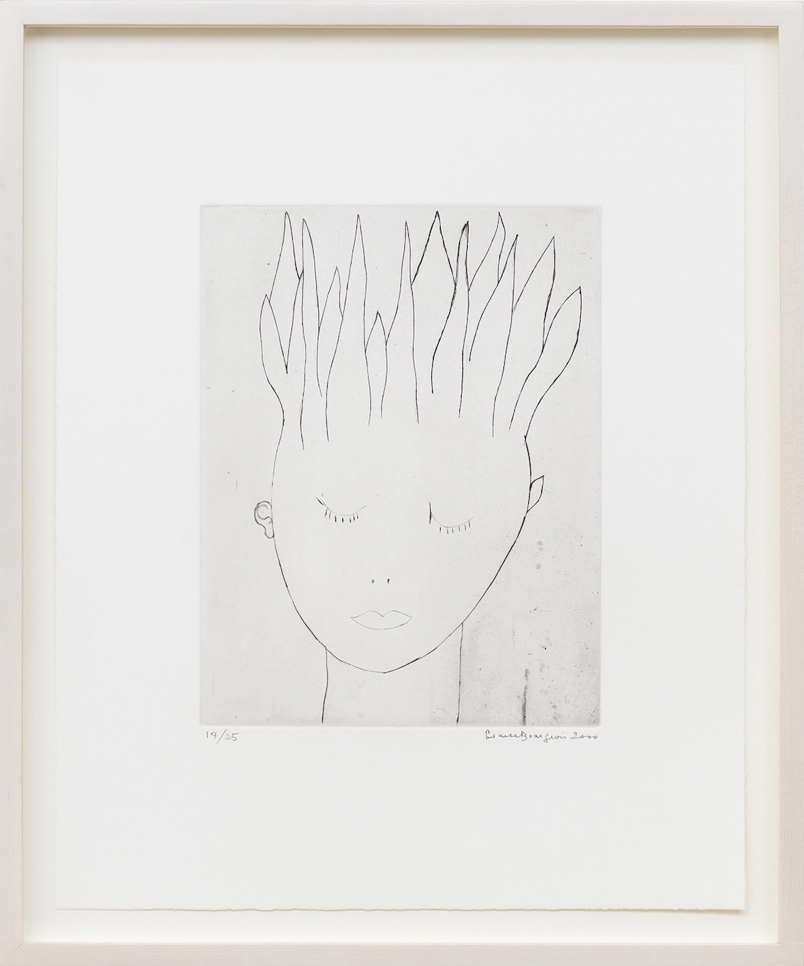 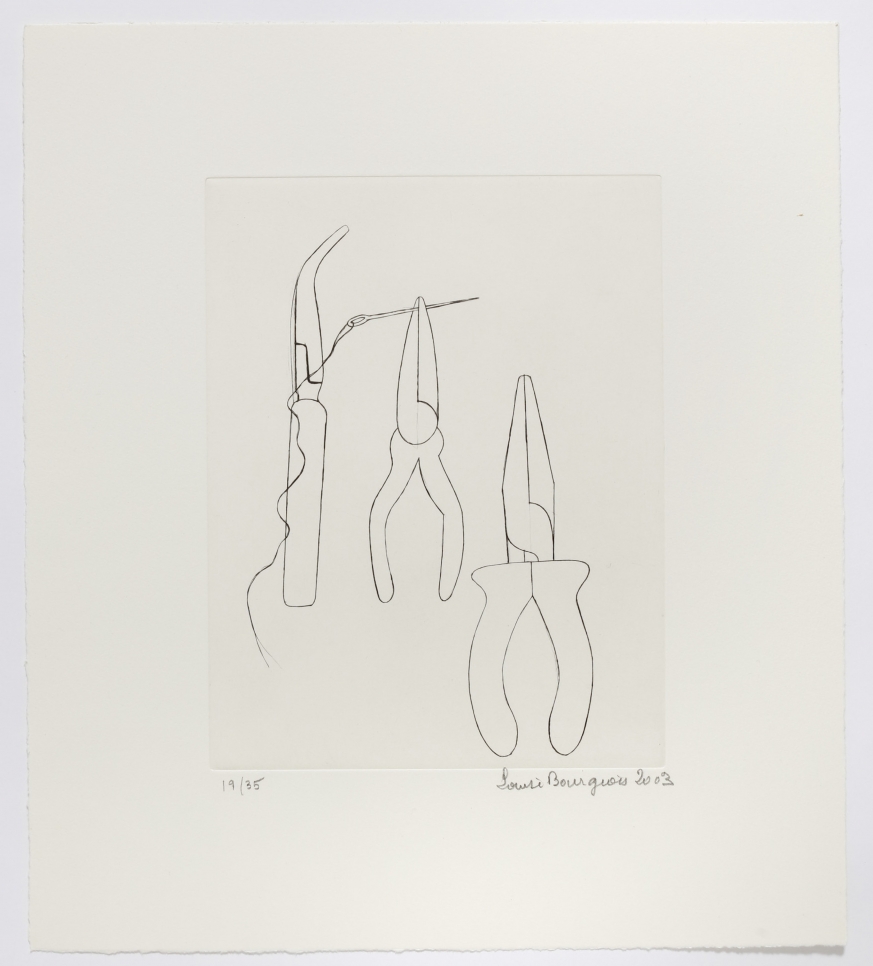 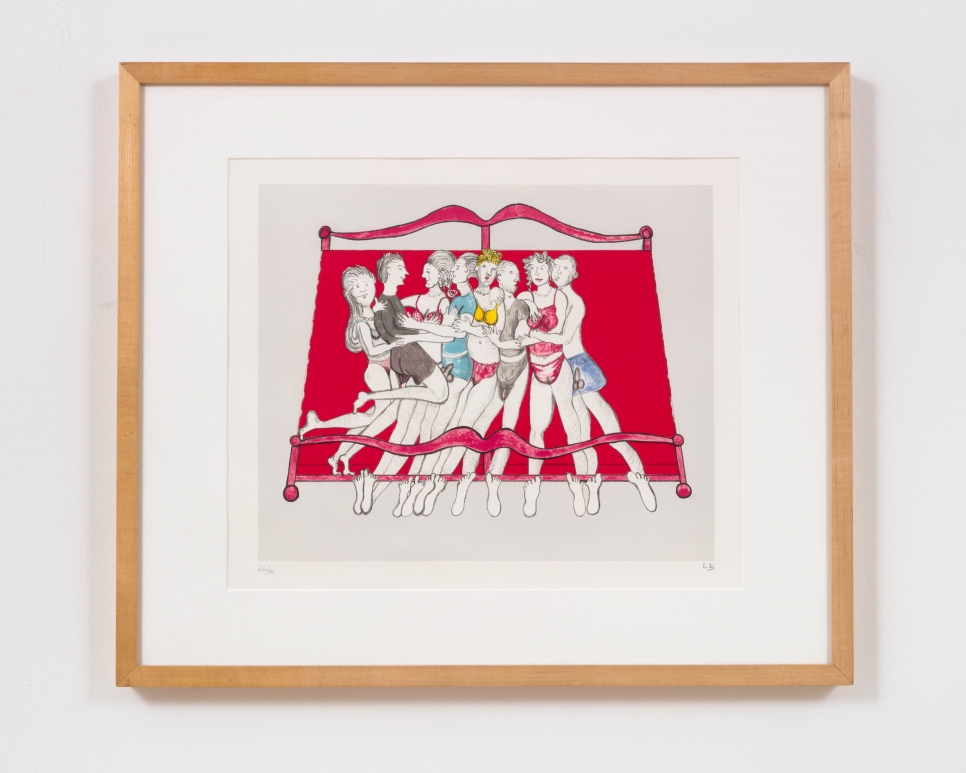 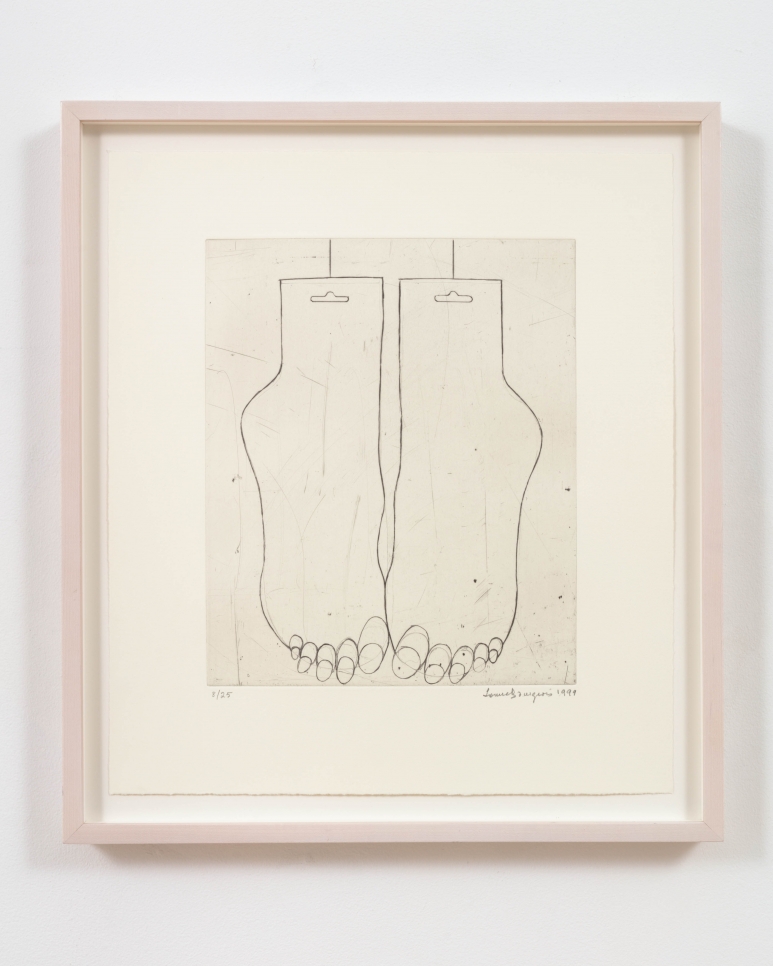 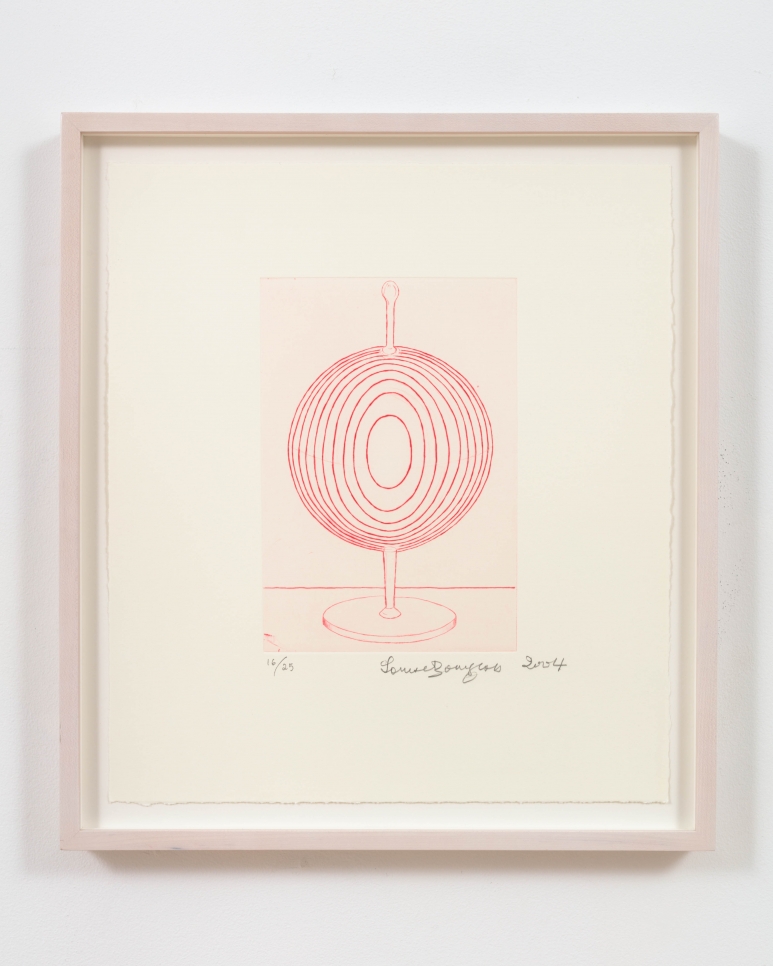 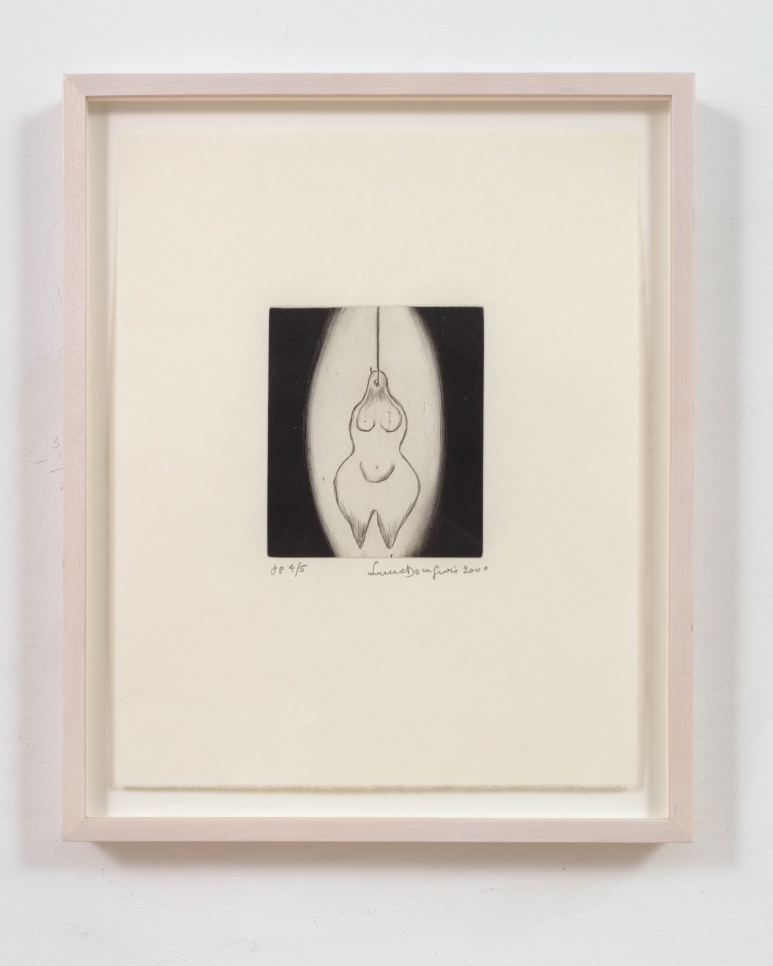 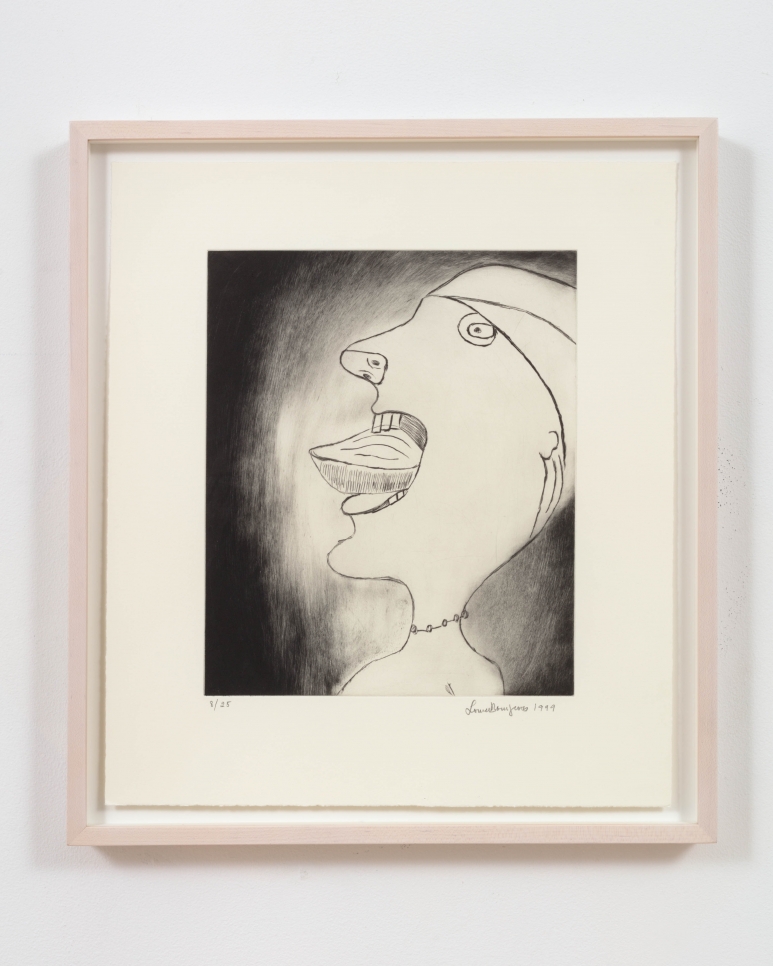 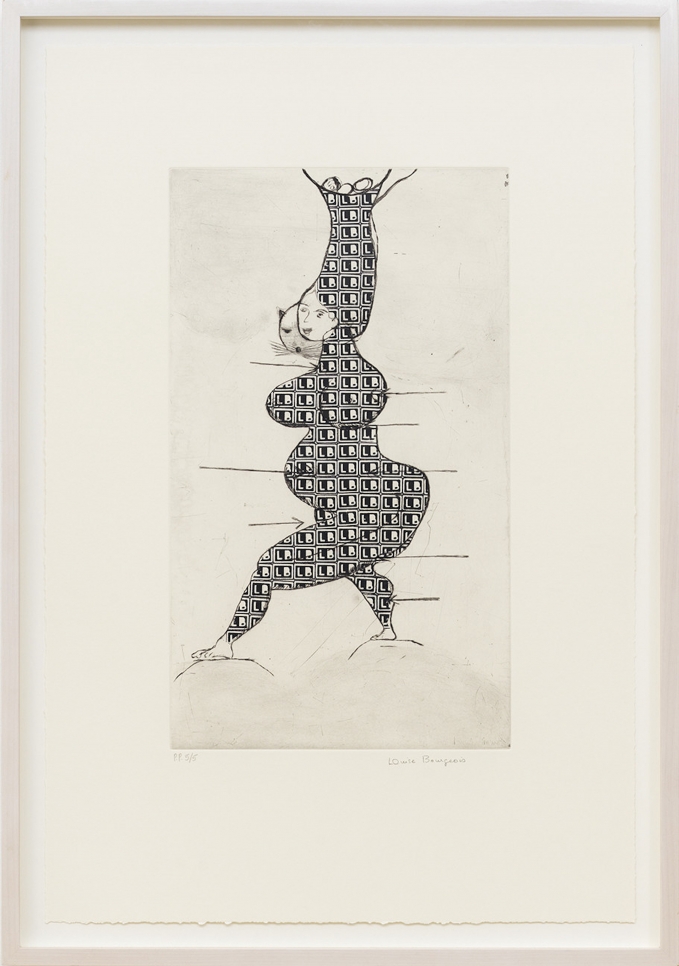 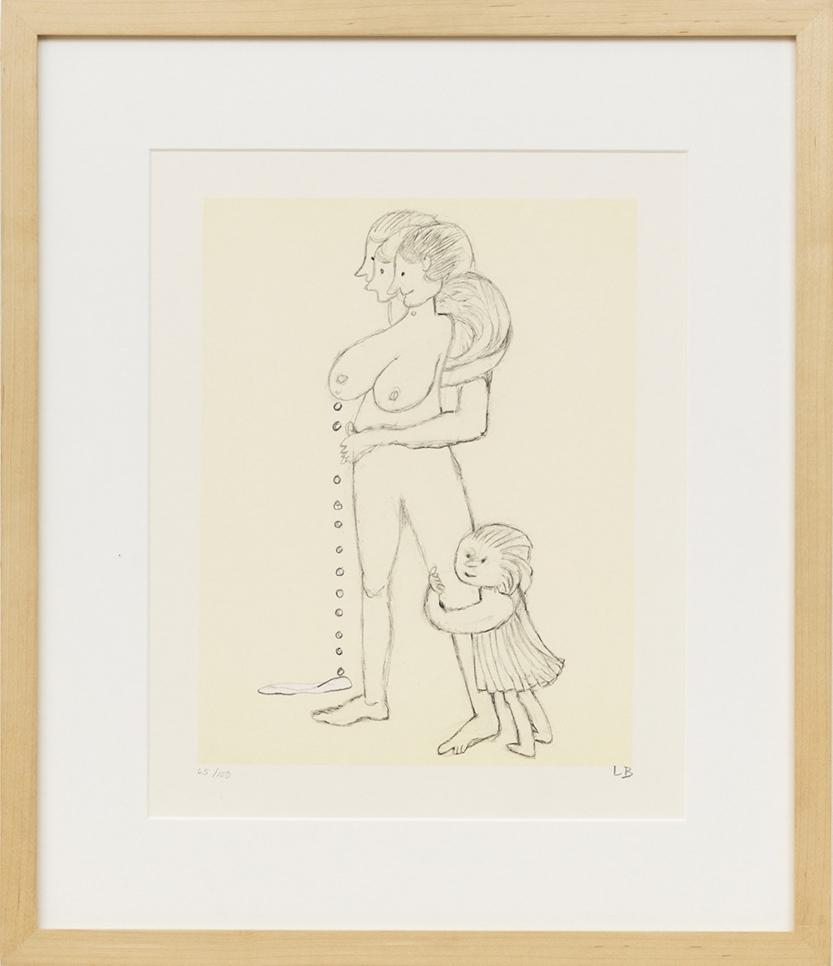 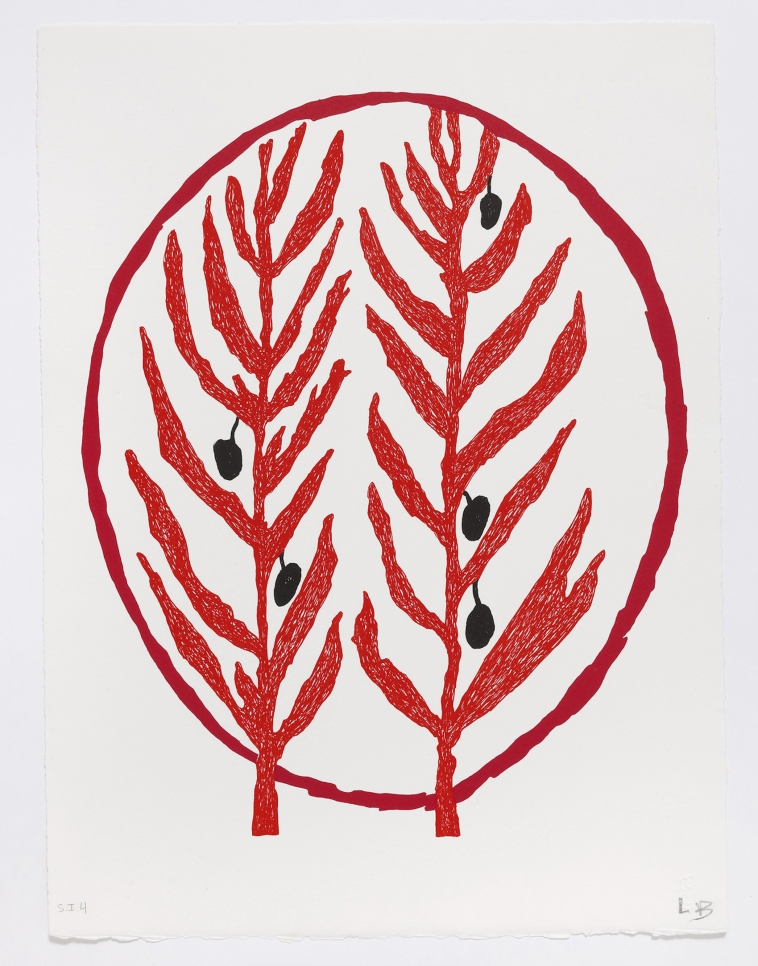 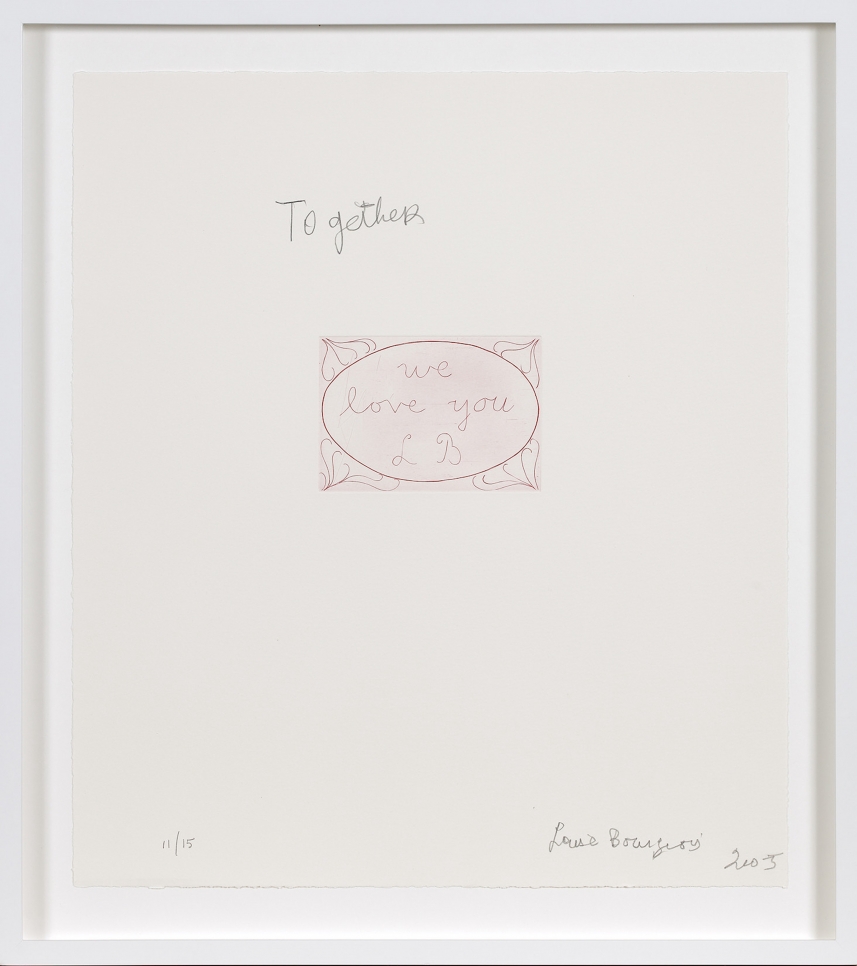 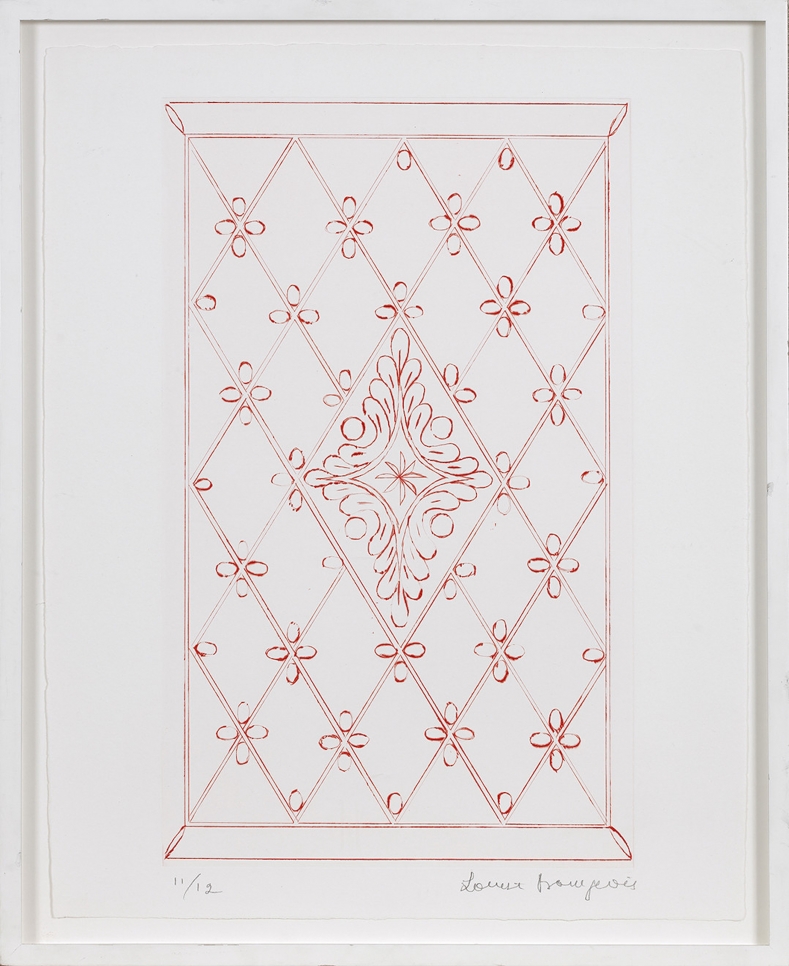 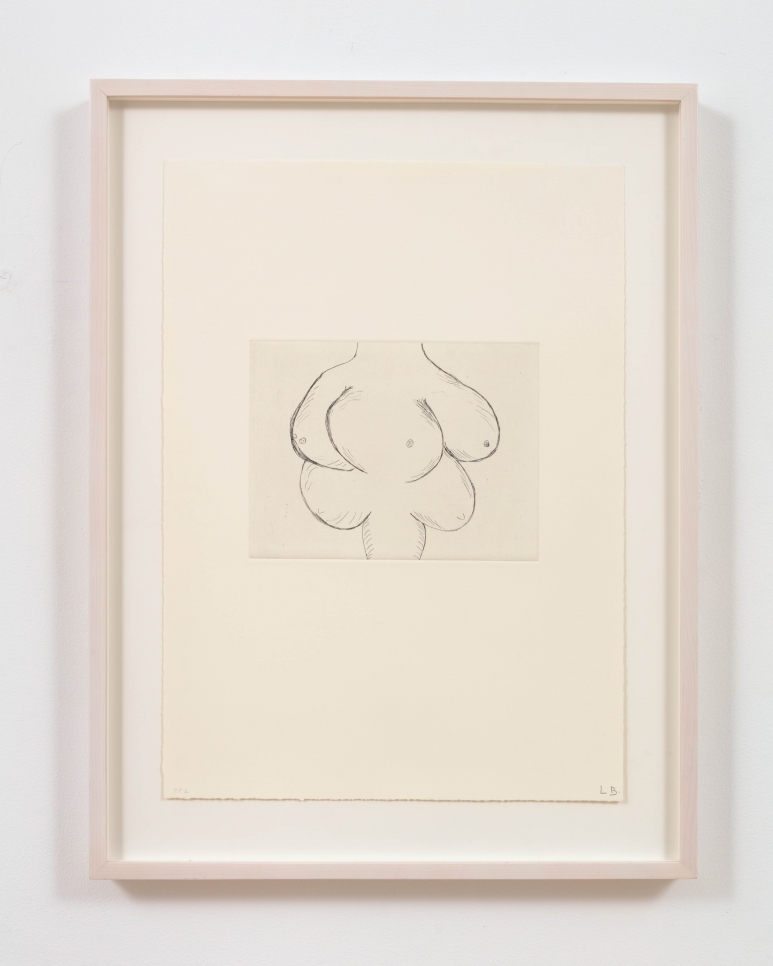 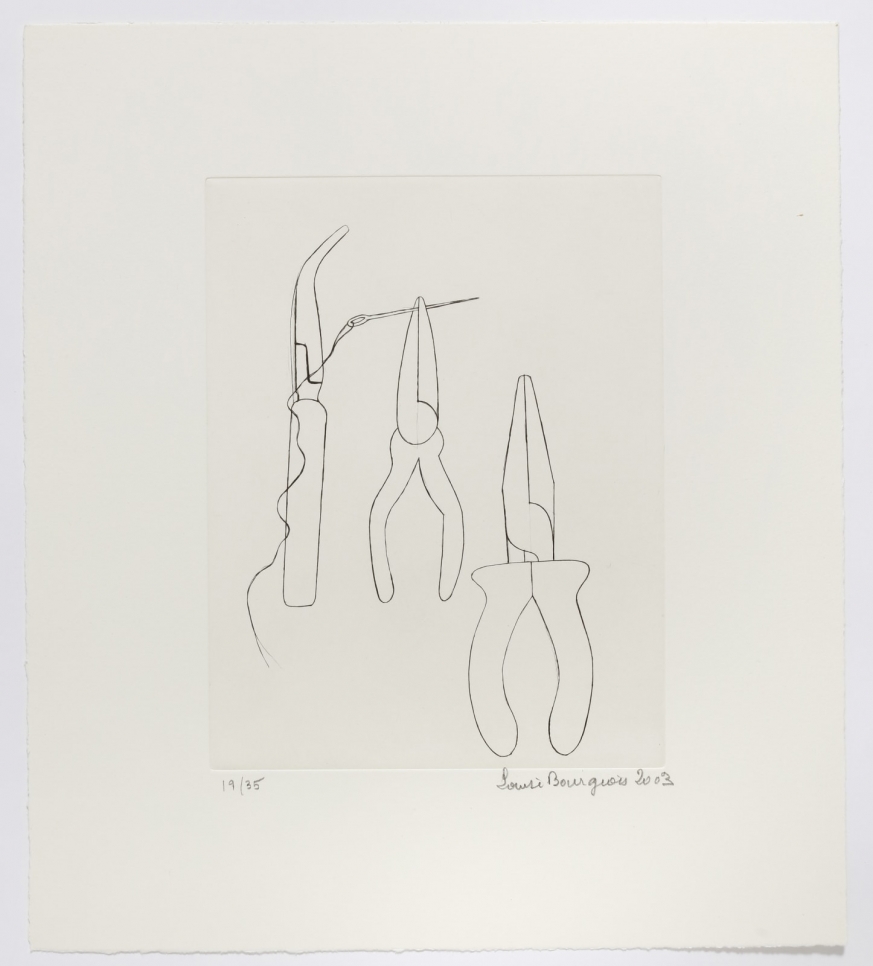 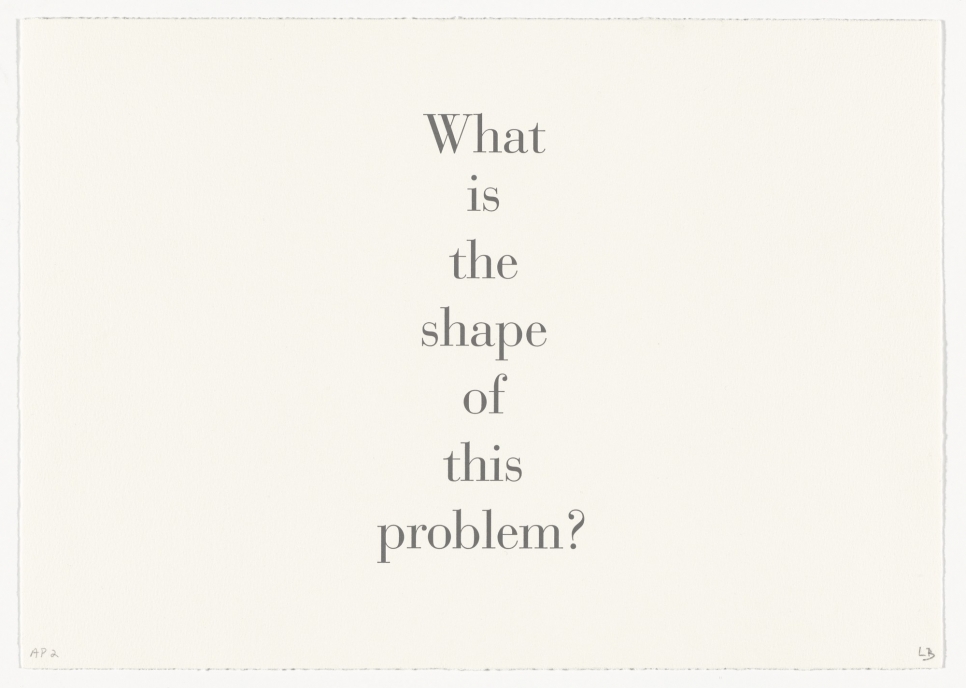 Louise Bourgeois
What is the shape of this problem? (portfolio)

Louise Bourgeois is a celebrated French-American sculptor as well as a prolific printmaker. Born in Paris in 1911, Bourgeois attended a series of schools in Paris including the Ecole des Beaux-Arts and the Atelier Fernand Léger. During this period, she became friends with such artists as Joan Miró, Yves Tanguy and Le Corbusier and she began to experiment with printmaking and painting. Bourgeois arrived in New York in 1938 and in the 1940's she started to explore sculpture. She died on May 31st, 2010.

Throughout her long career Bourgeois produced intensely personal art, and her printed work examines on an intimate scale many of the same personal and artistic concerns as her sculpture. She often used the spider as a representation of her mother, a "woman of ever-changing moods". Other recurring themes such as parental responsibility, the artist's own childhood, and the sexuality of the female and male bodies are prevalent throughout her art. She also played an important part in the feminist movement.